Increased Organic Traffic by 147% Within 12 Months 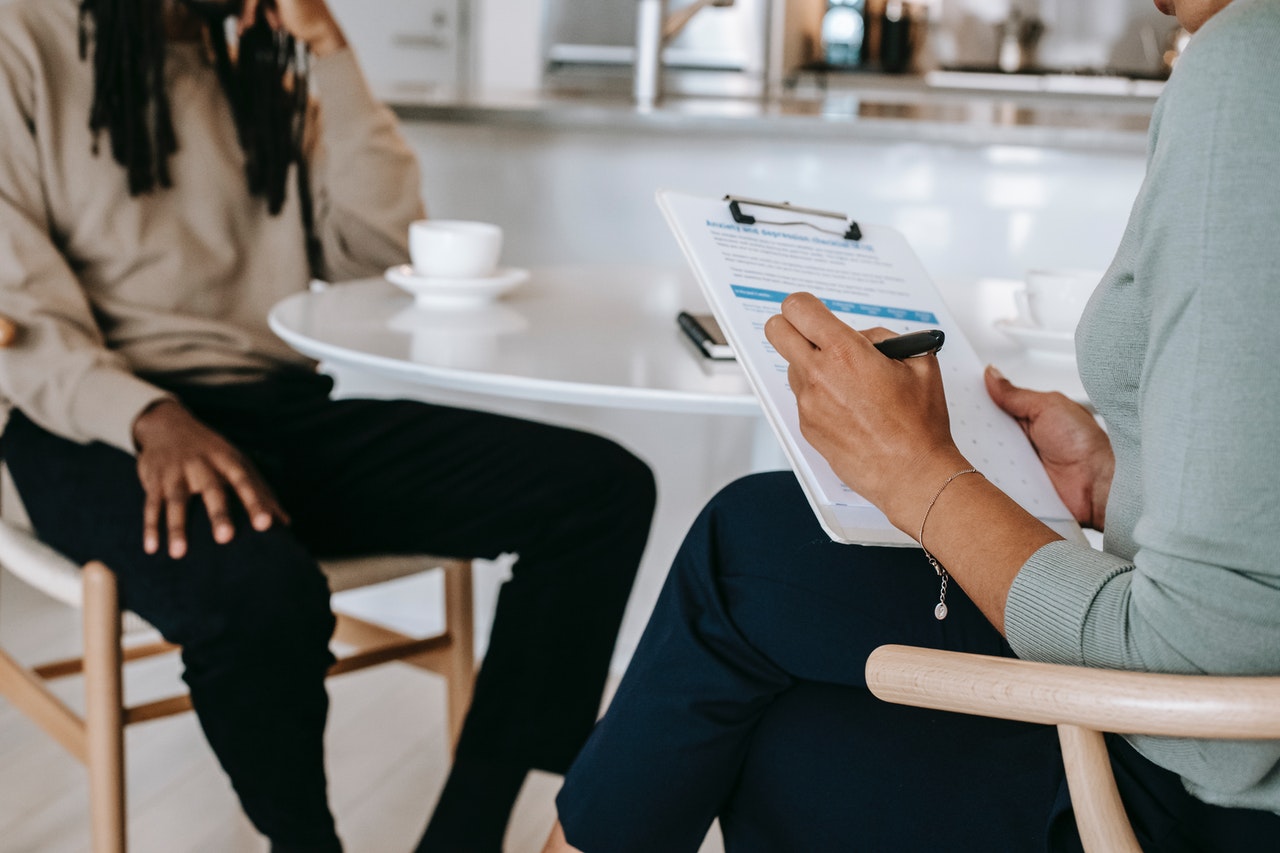 Centric HR came to Wildcat Digital  after having a problem with loss of search engine rankings. They wanted to regain their rankings and traffic, and if possible, further improve these metrics to increase their conversion rate from the website. After previously using SEO tools that weren’t very successful, and gave manipulated data, Centric HR chose Wildcat to create and run a campaign.

Centric HR learnt to understand that SEO is a long term process, and stuck with Wildcat’s campaign and ideas. They were happy when they first started seeing noticeable results including a rise in blog traffic, a rise in service/landing page traffic, an increase in conversions, and a noticeable improvement in local and national keyword rankings. They also had a problem with Google My Business (GMB), as it wasn’t showing up when someone searched ‘Centric HR’ on Google. This was fixed after reviewing the GMB content.

At the start of the campaign Wildcat implemented typical SEO setup tasks. Once these were complete the team started improving the website’s structure by removing various unnecessary location pages that they  believed were causing rankings problems. While location pages can be a relevant way of increasing rankings and organic traffic, if used incorrectly, they can also hinder both of these.

Throughout the campaign Wildcat also consolidated, canonicalised, no indexed and redirected pages that were thought to be causing confusion and issues with duplicate content. The team also repaired many other technical SEO problems throughout the campaign that were highlighted in the initial technical site audit, such as repairing and validating Google Search Console errors, and adding Organisation Schema.

Doing this has resulted in an improvement of location-based rankings and organic traffic.

Creating high quality, lower competition blog content has been a huge part of this campaign. The blogs were focused around HR topics, and whenever there was a service or sector to push, Wildcat would try to find queries to write about related to those subjects. This has been a great success. The majority of Centric HR’s traffic has come from blog content, however when you compare the blog traffic to the non-blog traffic, there is an obvious correlation between them. Blog traffic has increased by 788% and service page traffic has increased by 147.5% within the first 12 months of the campaign. This is due to an increase in overall domain authority which has increased because of the addition of high quality blog content.

After providing consultation regarding the promotion of conversions, Wildcat decided it would be best to promote a service (“FREE HR HEALTH CHECK”) that Centric HR said had an 80% conversion rate if someone were to make an enquiry, but the problem that they were having was actually  getting enquiries. The team decided to optimise for conversions regarding this by adding CTA buttons throughout the website promoting the free health check, before adding conversion tracking, which highlighted a significant increase in enquiries.

Wildcat consulted with Centric HR regarding SEO since the start of the campaign. This involved giving our expert opinion on focusing on different sectors and services such as introducing the HR for Healthcare, and HR for Employment Law solicitors sectors. The team have also suggested more sectors to focus on that aren’t heavily contested while also being able to provide positive results. Since focusing on these sectors, we have taken the top spot for the keyword term ‘hr for healthcare’.

They level with you to make the process so much easier to digest. The results speak for themselves, thank you for all your hard work.

I have really enjoyed working with Wildcat Digital. We work with them for their SEO expertise and we have seen great results.

The whole of the Wildcat team also reflect the above. Each add their expertise in an easy to understand and very approachable way.

Will and his team have been an important part in our digital growth over the past three years. Wildcat Digital has supported across all channels and helped us establish ourselves as one of the major players in the competitive STD testing market.

Centric HR has both operational and strategic HR expertise across both public and private sectors and a proud reputation for providing people solutions for executive teams, encompassing complex, sensitive and often contentious employment casework, as well as challenging workforce projects.