Establishing an Online Presence for a New Business 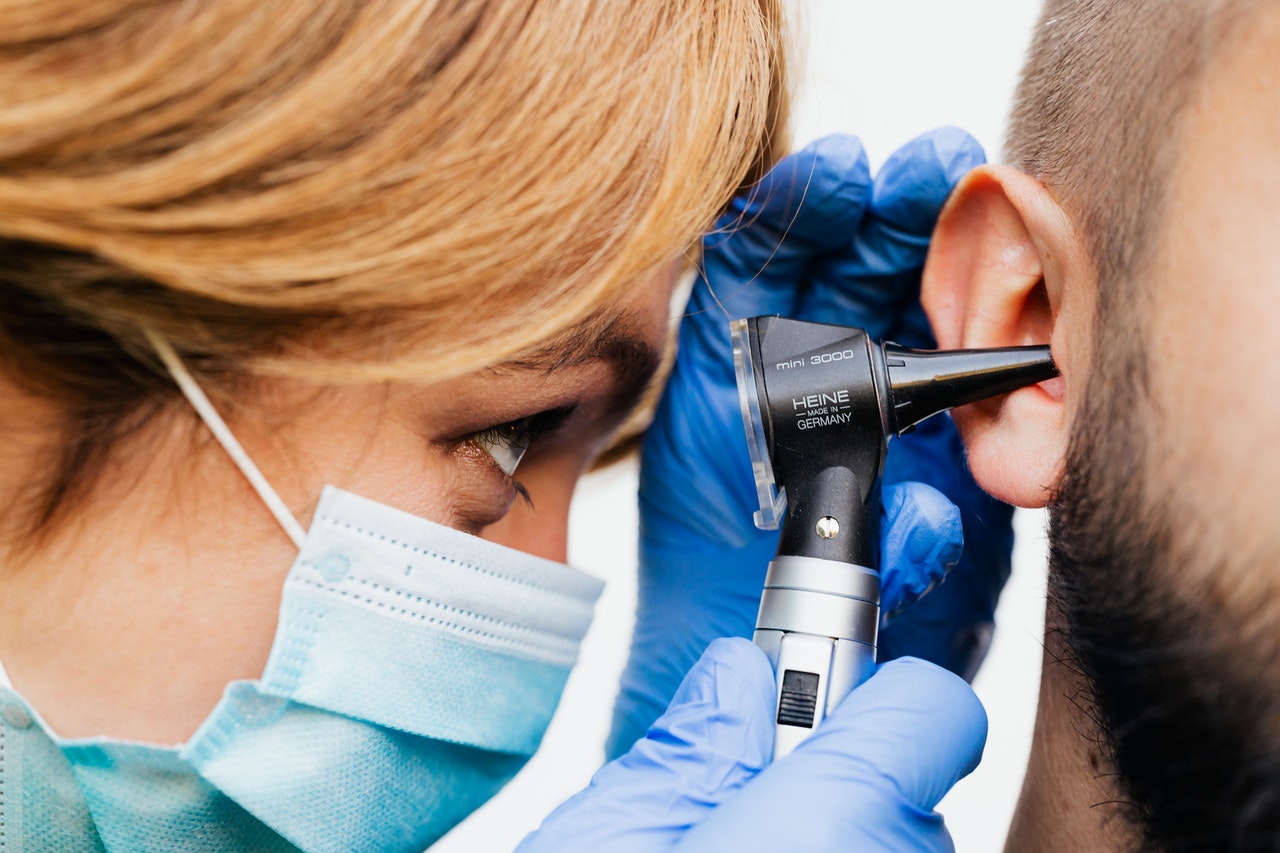 Over the course of five months, Wildcat digital has helped North London Earwax Clinic establish its online presence as a business.

North London Earwax Clinic is a small, fairly new business run by Audiologist Zahrah Jaunmahomed. Wildcat took over this project at an early stage, when the business had just been set up and had no online presence. Although a website existed, the structure and content of the site were not set up for SEO success.

Some of the essential factors for success so far have been:

Wildcat Digital’s SEO strategy for this campaign includes but is not limited to:

Learn More About SEO at Wildcat

In the limited period of time from the beginning of the campaign, and with a moderate budget, Wildcat has seen some very positive results from this campaign:

The site is now ranking for about half of the selected target keywords and 36 more keywords than at the beginning of the campaign (2 in March vs. 38 in June)

We have seen constant month-on-month improvement since the beginning of the campaign (around 705%), consistent with a steady improvement in visibility and clicks, as new keywords start to rank.

Because of the very general nature of the brand name, the site was not ranking for branded searches at the beginning of the campaign. Not only does the site now have a presence in targeted searches in the local area, and on Google Maps, but it is also now ranking for its own brand name.

I have really enjoyed working with Wildcat Digital. We work with them for their SEO expertise and we have seen great results.

They level with you to make the process so much easier to digest. The results speak for themselves, thank you for all your hard work.

Will and his team have been an important part in our digital growth over the past three years. Wildcat Digital has supported across all channels and helped us establish ourselves as one of the major players in the competitive STD testing market.

The whole of the Wildcat team also reflect the above. Each add their expertise in an easy to understand and very approachable way.

North London Earwax Clinic was founded in 2021 by Paediatric Audiologist, Zahrah Jaunmahomed with the aim of providing safe, comfortable, and accessible ear wax microsuction to a wide range of patients in North London.